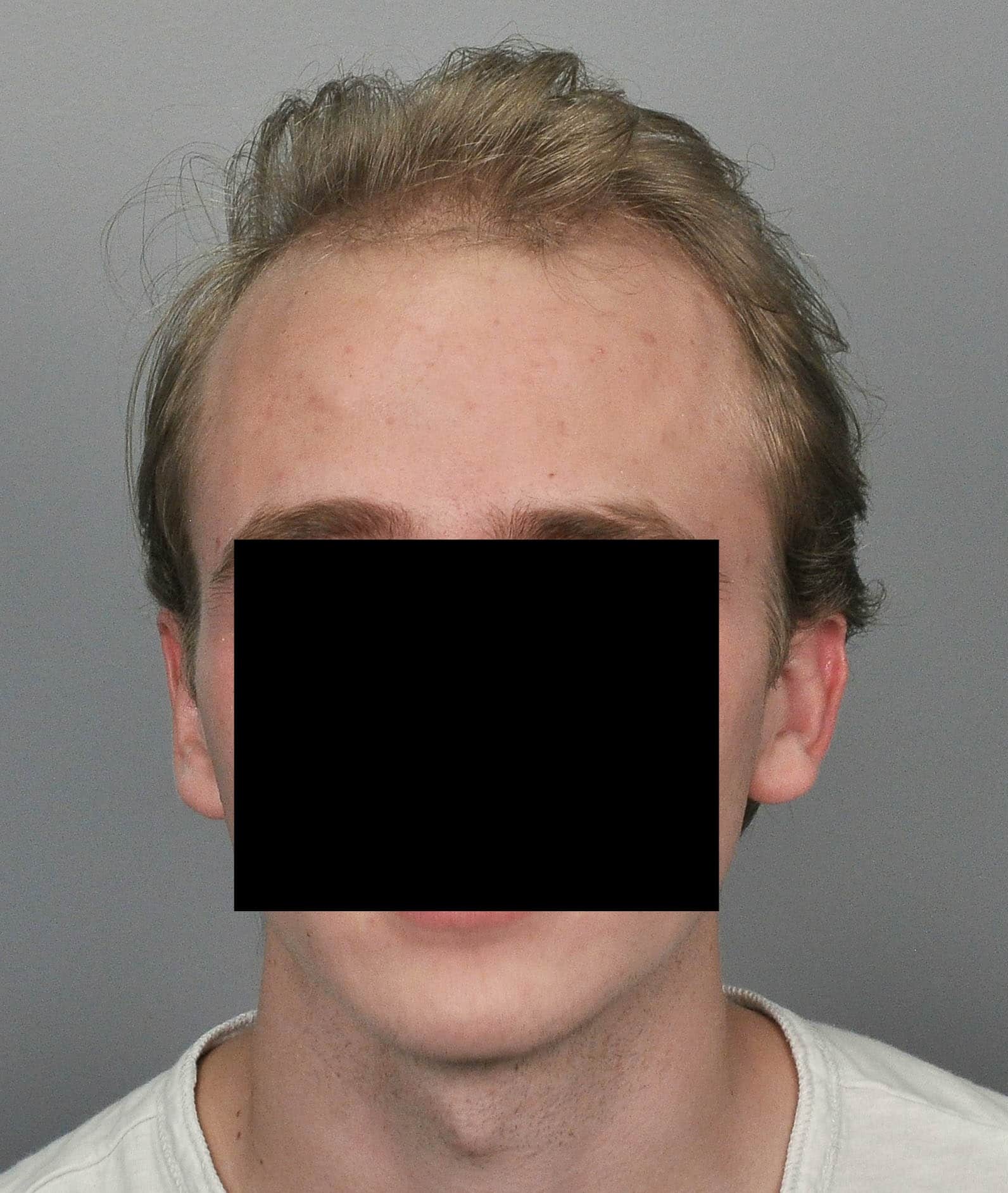 It is not unusual for men to experience hair loss or hair thinning at some point in their lives. American Hair Loss Association data says that about 85% of men will be affected by male pattern baldness by the time they are 50. Experiencing hair loss particularly at a relatively young age can be distressing and demoralizing for men as hair loss affects their self-esteem.

Thankfully, Cooley Hair Center in Charlotte, North Carolina is here to help with a variety of hair restoration services including medical treatment for male hair loss. Propecia or Finasteride is one of these treatments.

There are only two medications clinically proven to treat hair loss in men approved by the FDA. One of them is Finasteride, also known under the brand name Propecia.

It combats hair loss by stopping conversion of testosterone to dihydrotestosterone (DHT), the hormone that shrinks hair follicles and shortens their cycle, causing hair to grow thinner and more brittle leading to hair loss. A milligram dose of Propecia decreases DHT levels by 60% when taken daily.

Propecia has impressive effects in both stopping or slowing further hair loss, as well as producing re-growth. The effects are greatest on the crown however it also benefits follicles in the frontal area as well.

The Facts about Propecia and Its Effects

There is much misinformation about Propecia or Finasteride. Here we will correct these misconceptions.

One myth is there are adverse effects such as erectile dysfunction, low libido and more. However, the true incidence of these side effects is still unknown. In fact, the FDA noted that side effects are relatively rare and only a small percentage of men using Finasteride reported experiencing sexual adverse effects.

Propecia’s effects are reversed when treatment stops, although some effects may continue even after they stop taking it. Other side effects, observed in a very low number of Finasteride users, include depression, breast tenderness, skin rash, and testicular pain.

So the fact is, Propecia  works and the adverse effects are rare.

Additionally,  two new approaches have been developed to further reduce potential side effects:

Low Dose Propecia: while the amount of Finasteride is less, this has been found to be almost as effective as oral treatment with less complaints of side effects.

Topical Propecia: Finasteride applied on the skin is reported to have fewer side effects.

This shows the importance of discussing the treatment with your physician. After your doctor’s advice on the effectiveness of Finasteride, you should be able to know whether the benefit of improving hair growth and density outweighs the small risk of the possible side effects.

To learn more about Finasteride and other hair restoration treatments in Charlotte, North Carolina, reach out to Cooley Hair Center.

How Successful is PRP for Hair Restoration?

Close Menu
We use cookies on our website to give you the most relevant experience by remembering your preferences and repeat visits. By clicking “Accept”, you consent to the use of ALL the cookies.
Do not sell my personal information.
Cookie SettingsAccept
Manage consent

This website uses cookies to improve your experience while you navigate through the website. Out of these, the cookies that are categorized as necessary are stored on your browser as they are essential for the working of basic functionalities of the website. We also use third-party cookies that help us analyze and understand how you use this website. These cookies will be stored in your browser only with your consent. You also have the option to opt-out of these cookies. But opting out of some of these cookies may affect your browsing experience.
Necessary Always Enabled
Necessary cookies are absolutely essential for the website to function properly. These cookies ensure basic functionalities and security features of the website, anonymously.
Functional
Functional cookies help to perform certain functionalities like sharing the content of the website on social media platforms, collect feedbacks, and other third-party features.
Performance
Performance cookies are used to understand and analyze the key performance indexes of the website which helps in delivering a better user experience for the visitors.
Analytics
Analytical cookies are used to understand how visitors interact with the website. These cookies help provide information on metrics the number of visitors, bounce rate, traffic source, etc.
Advertisement
Advertisement cookies are used to provide visitors with relevant ads and marketing campaigns. These cookies track visitors across websites and collect information to provide customized ads.
Others
Other uncategorized cookies are those that are being analyzed and have not been classified into a category as yet.
SAVE & ACCEPT